Overconsumption is a major issue for the climate and, despite our green reputation, Swedes are worse than average when it comes to overconsumption. Anti-consumption trends are on the rise. How will retailers respond? 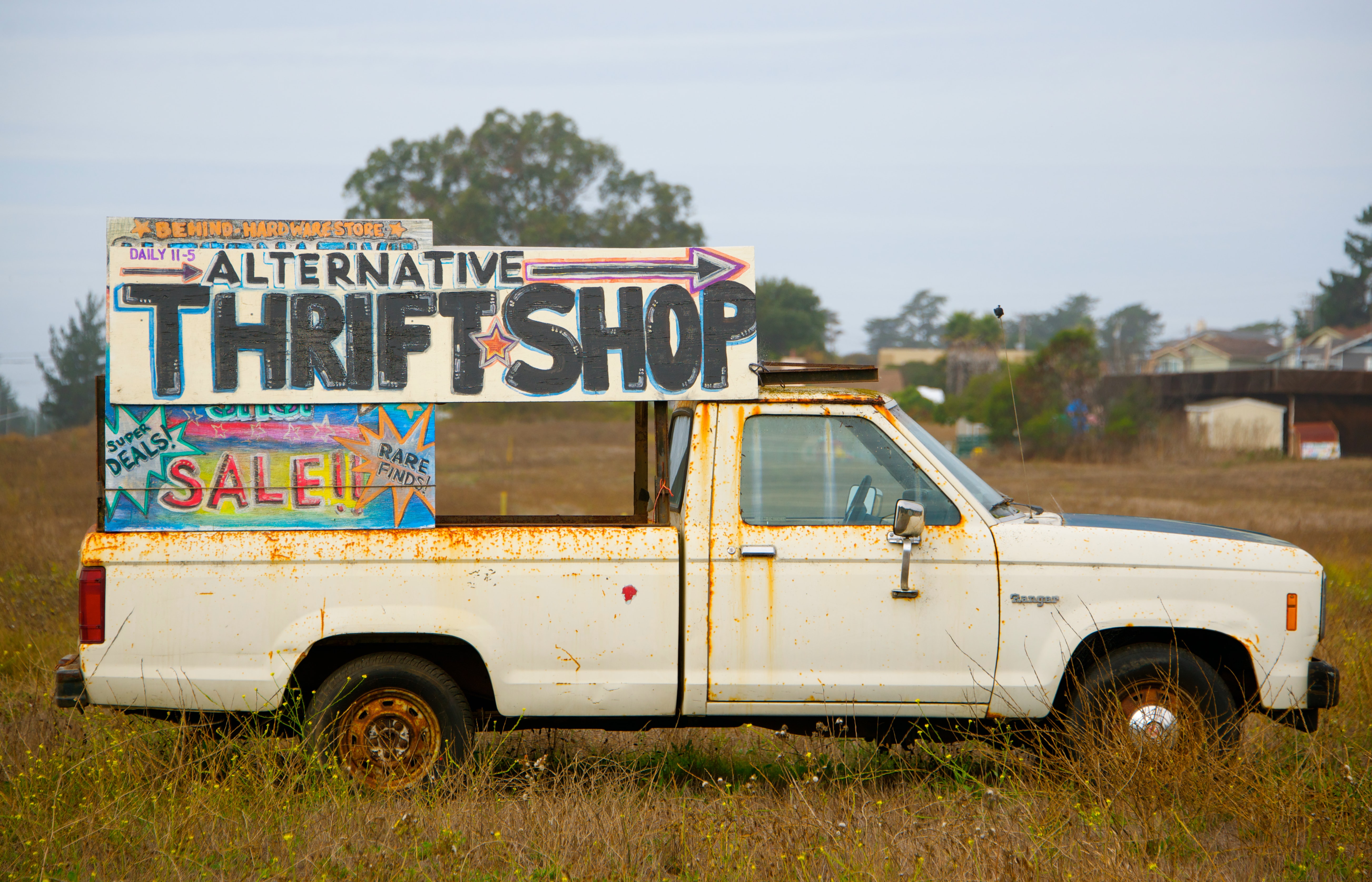 Photo by Chrissie Kremer on Unsplash

In 2014, Jane Fonda wore a fantastic red dress to the Cannes Film Festival. Six years later, she caused a stir when she wore exactly the same dress at the Oscars! Fonda deliberately bucked the trend of wearing a new item to make a statement about overconsumption and its impact on the climate. "We don’t need more stuff," she explained.

Being a good citizen was once synonymous with being a good consumer. We shopped to support our local farmers, national manufacturers and thereby also contributed to economic growth. The climate crisis has changed our view on this. Today, consumption is increasingly criticised for destroying or depleting common natural resources and retail is criticized for promoting a culture of overconsumption, which is also seen as a direct contributor to climate change.

Despite our international reputation as an environmentally friendly nation, Swedes are worse than most when it comes to overconsumption. Our Overshoot Day now falls as early as the beginning of April, which means that we use up our share of the earth's annual resource production in just over three months. For the rest of the year, we borrow resources from future generations who will have to somehow compensate for our current lifestyle. Our consumption also leads to major waste problems.

Awareness of overconsumption is increasing, not least in Sweden, and many people are very motivated to try to help solve the problem. In order to live more sustainably, a growing number of (anti-) consumers are choosing to shop in a more circular way, to minimise their possessions, or to stop shopping altogether. Studies also show that second-hand shopping is becoming increasingly popular.

If these trends continue, which they must, we will definitely see the end of some contemporary business models. Especially those that are based on overconsumption of unnecessary products, which are designed to be disposable. But anti-consumption trends also open up possibilities for new business models.

People who want to buy less and live more simply still need access to products, even if they do not want to own them. Peer-to-peer platforms allow people to rent tools, cars, party items, clothes and baby products from one another. These business models offer opportunities to make money on these business models for both the owner of the products and for those who provide the platform. Examples include Hygglo, which matches lenders with borrowers, and Klädoteket, which rents out clothes.

Second-hand stores and platforms, such as Tradera and Blocket, allow the creation of value from the same product several times, and show us that products can be reused without consuming new resources. There are also subscription-based business models that ensure both that the consumer gets the latest model and that the product is not thrown away when it becomes obsolete.

Retail will have to undergo major changes to meet the challenges posed by anti-consumption trends, but this is nothing new. Just think about how the arrival of the automobile changed local retailers and city centre shopping and how media revelations about child labor changed the view of retailers’ responsibility for working conditions in factories in the 1990s.

The retailers that survive and succeed in the future will be the ones that adapt and offer solutions that are good for both consumers and the planet.

Carys Egan-Wyer is a post-doctoral researcher in marketing at LUSEM and Deputy Director of the Centre for Retail Research at Lund University. She also runs a non-consumption social media brand called Buy Less Be More. 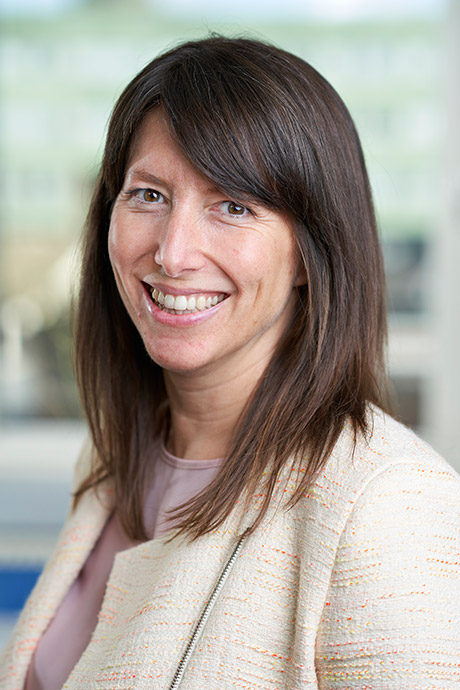